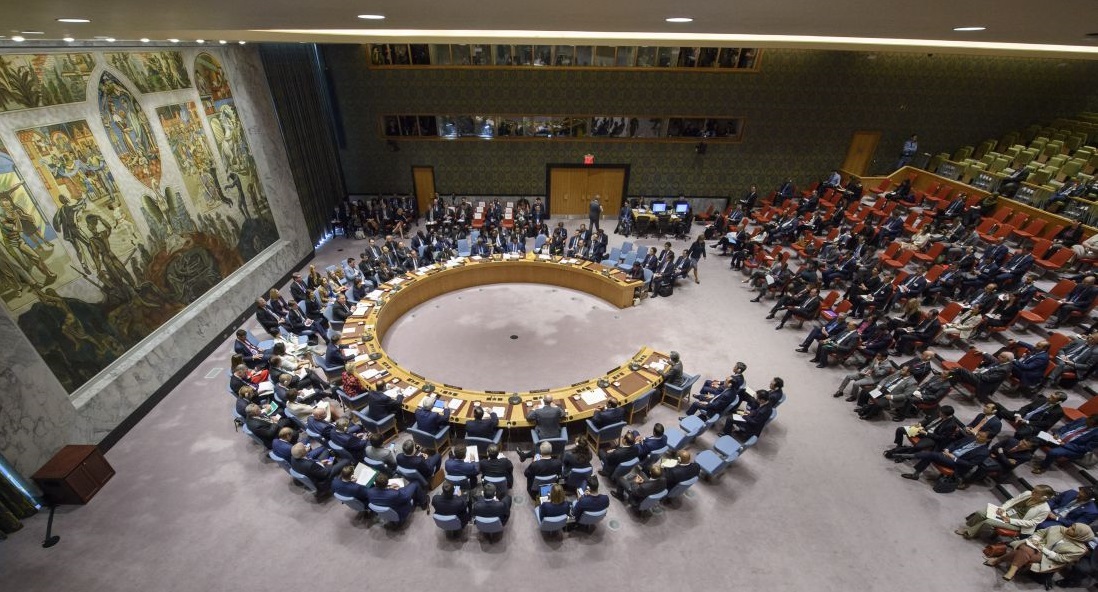 Effective oversight services are a high priority for the UN and key in the Secretary-General’s efforts to reform and strengthen the Organization to meet today’s challenges.  With the Organization engaged with a range of pressing global issues, a renewed, revitalized and more responsive UN is needed more than ever to support the implementation of the Sustainable Development Goals of the Agenda 2030 across the globe.

Since its inception in 1994, OIOS has been guided by all mandates, including General Assembly resolution 48/218B, entrusted to it and has provided the Secretary-General and the General Assembly with reliable, objective oversight information to help them to better understand the risks and challenges faced by the UN.

The Office has dual reporting lines to the General Assembly (GA) and the Secretary-General. OIOS reports are submitted to the Secretary-General (SG), or the delegated programme manager. OIOS is mandated to report to the General Assembly biennially and may submit any other reports to the GA as necessary. Read more on the availability of OIOS reports.

The mandate of OIOS stems from a call for a broad strengthening of oversight, anchored in General Assembly resolution 48/218B of 29 July 1994, which established the Office as operationally independent under the authority of the Secretary-General in the conduct of its oversight duties. OIOS is mandated to assist the Secretary-General (SG) in fulfilling his oversight responsibilities through the internal audit, monitoring, inspection, evaluation and investigation services of the UN.

Since its establishment, the Fifth Committee of the General Assembly (GA) has regularly reviewed the functions and reporting procedures of OIOS. These reviews in 1999, 2004, 2009, and 2014 resulted in resolutions 54/244, 59/272, 64/263, and 69/253 in which the General Assembly reinforced the principles of independence and transparency as prerequisites for effective oversight. The next review by the General Assembly is scheduled for the 74th session.  View other relevant GA resolutions, SG bulletins and administrative issuances related to our mandate.

Our vision is to have a strong and accountable United Nations, fortified by world-class internal oversight.

Our mission is to deliver objective oversight results that make a difference through internal audit, investigation, inspection and evaluation activities.