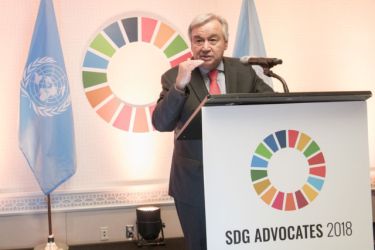 Reports and Other Resources

Following the adoption of resolution 59/272 in December 2004, Member States may access all OIOS reports. With this resolution, the General Assembly decided that original versions of the OIOS reports not submitted to the General Assembly should be made available, upon request, to any Member State. The resolution also affords the Secretary-General the opportunity to submit comments to an OIOS General Assembly report in a separate report. Under this resolution, the Under-Secretary-General of OIOS has the authority to modify or withhold reports when access would be inappropriate for reasons of confidentiality or the risk of violating due process rights of individuals involved in OIOS investigations.